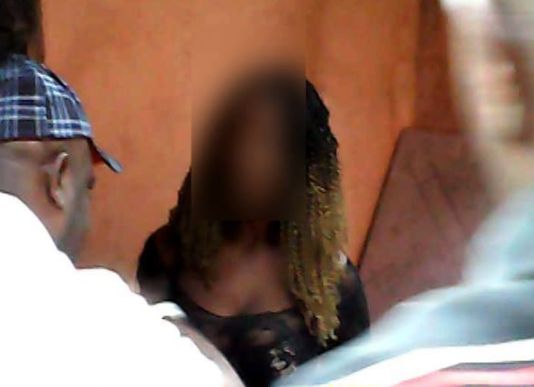 36 of them changed their ways and became born again. According to the
church, the pastor took them to furnished houses bought for them as he
led them through water baptism. More pics… 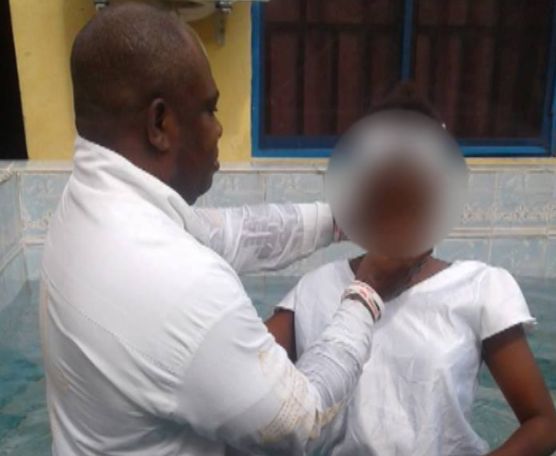 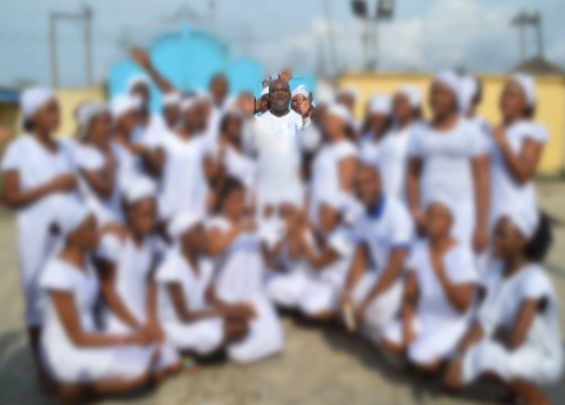 Shops and goods were also provided for the former sex workers while the
ones who have children had their kids enrolled in the OPM Free schools.
According to the church, 9 out of the 36 former s*x workers are now
happily married and living with there husbands.
Tags: Inspiration
ShareTweetSendShareSend
Previous Post

Corpers To Receive Allowance In A Couple Of Days – NYSC