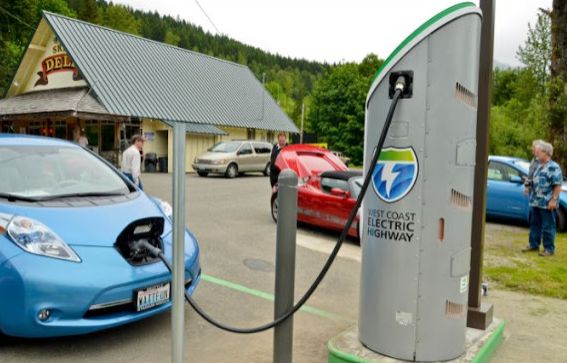 Malik
Ado-Ibrahim, first African to lead the Formula 1 Team global race car
competition in 1999, has revealed plans for his automobile firm to introduce
electric cars into Nigerian market in 2018.

Nigus Enfinity, an indigenous
firm, says it will introduce electric cars into the Nigerian automobile market
in 2018 and that its local assembly plant for electric vehicles will be ready in
2020.

Malik Ado-Ibrahim, chairman of the company, made this known to
journalists in an interactive session which held in Abuja on Thursday. Another
photo… 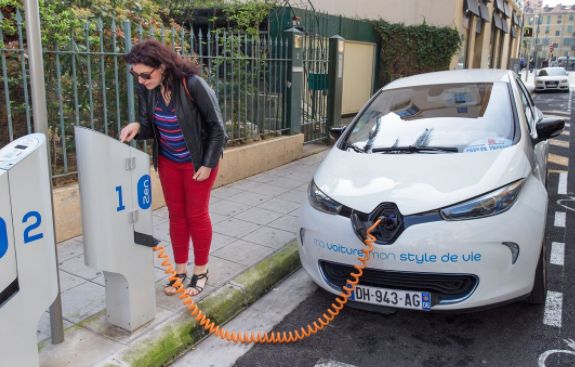 Ado-Ibrahim
said several countries across the world have set targets for the ban of
petrol-fuelled vehicles with India targeting 2030, and the United Kingdom,
2040.

He said Nigeria and Africa need to look inward to be at the fore of
the automotive revolution or risk becoming waste bin for banned vehicles from
other countries.

Ado-Ibrahim said his firm is already building a 100
megawatts (mw) solar power plant in Katsina and another in Adamawa
state.

According to him, the company has also partnered with Build Your
Dreams, a Chinese firm, to import electric vehicles at affordable costs from
2018.

Where Do You Really Put Your Faith?

In China, singing Handel’s “Messiah” is forbidden in public