Success Tonics Today: He made it—You too can make it!

by Tony Orji
in Uncategorized
Reading Time: 4min read
0
Share on FacebookShare on TwitterShare on Whatsapp
On June 16, 1934,
Glenn Cunningham ran the mile in 4:06.8 minutes, breaking the world’s record.
His effort portrays that whatever you want to create in your life is yours for
the making. As long as you desire it enough and allow your will to guide you,
you can have and be whatever your heart desires. The only one that can put
limits on our personal will is ourselves. Develop and encourage your will to
create and all the forces of nature within and without will help you bring your
desire to pass.

Spent the remainder of his life running the
Glenn Cunningham Youth Ranch for troubled kids in Kansas, USA.  It is
estimated that he and his wife raised around 9,000 kids on their ranch in the
years until his death in 1988. 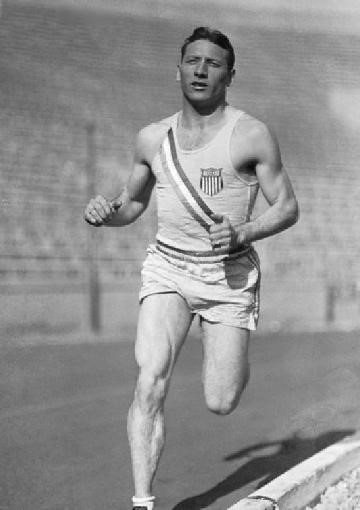 Your Future is bright and great—————-Keep on Keeping On!!!

The mouse trap— Learn to be your brother’s keeper