Unlike 2018 when the majority of African billionaires experienced nosedive in fortunes, 2019 has seen an upswing for members of the three commas club.

Africa’s richest man, Aliko Dangote’s net worth increased by $4 billion this year alone, maintaining his strong business acumen and respect across the continent. Focusing on his refinery business, when finally completed, the wealth of the Nigerian businessman is expected to rise further.

On the list after Dangote is Johann Rupert, a South African-based entrepreneur and owner of Swiss-based luxury-goods company Richemont adding $1 billion fortune to his wealth.

Business Insider SSA scoured the Bloomberg Billionaire Index (a daily ranking of the world’s richest people) to look at the biggest movers among the African billionaires in 2019 and their current net worth.

Aliko Dangote maintains the lead as Africa’s richest man in 2019, standing on the 96th position on the world’s 500 richest people and the biggest movers in fortune on the continent this year, according to data mined from Bloomberg.

Aliko Dangote during a visit to the fertilizer plant under construction in Lagos State. Credit: ANDREW ESIEBO

With a net worth of about $10 billion in December 2018, the richest African business mogul added more than $4 billion to his wealth as of December 17th, 2019, when Business Insider SSA checked.

With few strategies in 2019, finalising Lagos refinery and the sell-off of his loss-making business, Dangote Flour Mill, the Lagos-based billionaire is back on the path of growth.

Dangote’s fortune details in a glance:

The South African-born owner of Swiss-based luxury-goods, Richemont and Remgro also added $1.22 billion to his fortune within the year.

Last December, Rupert’s wealth stood $5.92 billion after losing more than $300 million due to dismal sales and profit decline. He is currently inching higher than Nicky Oppenheimer as the continent’s second richest on Bloomberg Billionaire Index.

He also has conservation land across South Africa, Botswana, and Zimbabwe.

Nassef is the richest man in the North Africa nation and has recorded more than $700 million gain in net worth in 2019.

He owns 30% of OCI, a Geleen, Netherlands-based construction company, and 27% of Dubai-based Orascom Construction, an infrastructure and engineering group.

His other assets include stakes in the sportswear company Adidas and LafargeHolcim, the world’s biggest cement maker.

Kirsh is on the 312-spot of the world’s 500 billionaires on Bloomberg Billionaire Index 2019.

He has a stake in Jetro Holdings, a New York-based company that manages two U.S. wholesale grocery businesses.

Sawiris is an Egyptian businessman who has made a great fortune in the telecommunications industry, in particular through the sale of Orascom to Russian firm VimpelCom (now Veon) in 2011. 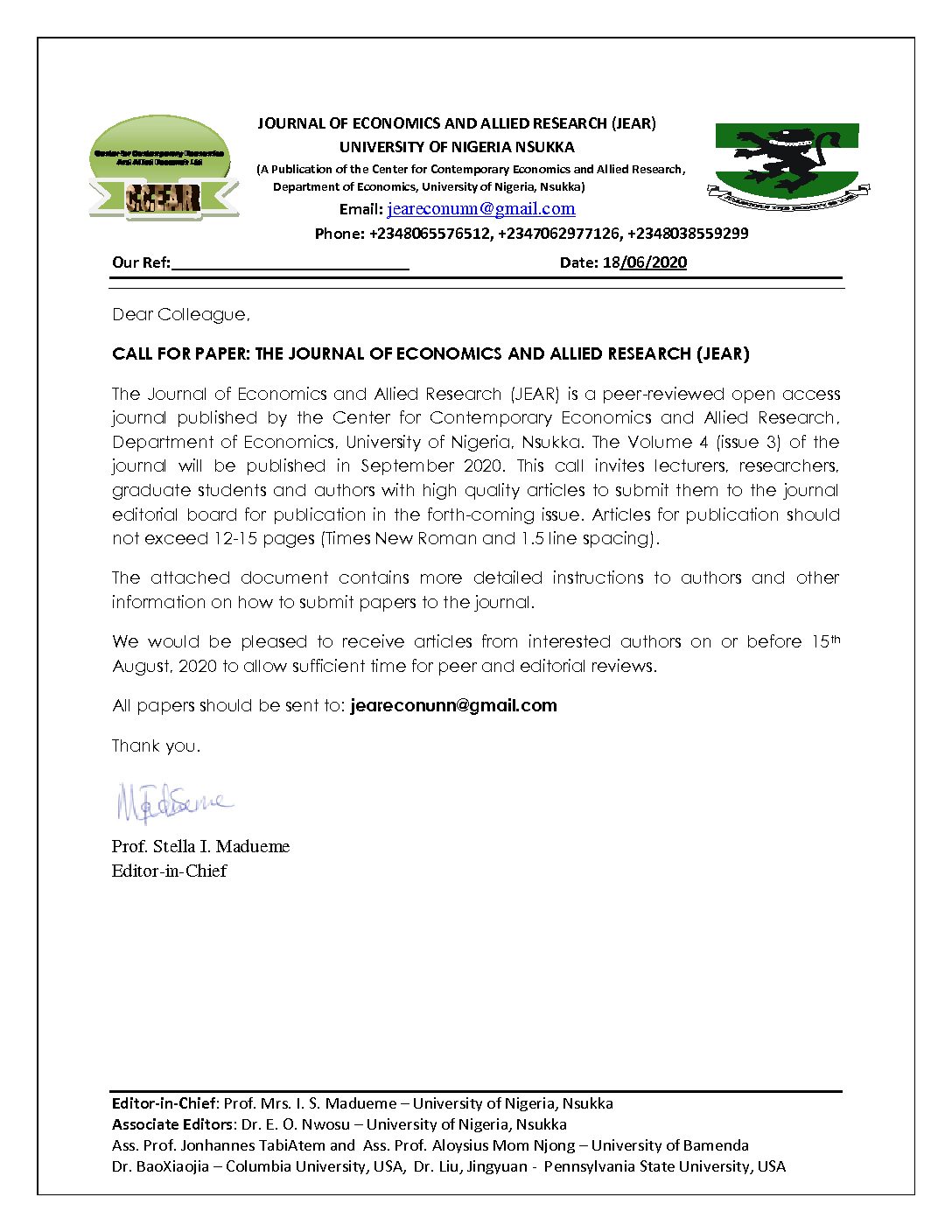