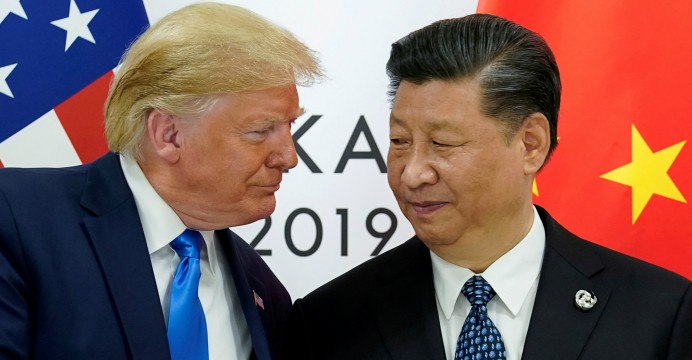 Beijing has ordered all government offices and public institutions to remove foreign software and computer equipment in the next three years, the Financial Times reported on Monday.

The directive, which the Chinese Communist Party’s Central Office reportedly released earlier this year, comes in the context of the United States excluding Chinese companies such as Huawei from the US market on the grounds of national security.

If implemented, the policy could greatly impact US companies such as Microsoft, HP and Dell.

US technology companies generate as much as 150 billion dollars in annual revenues from China, the Financial Times said. 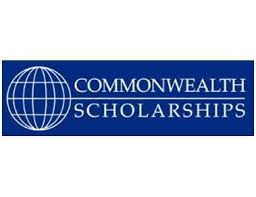 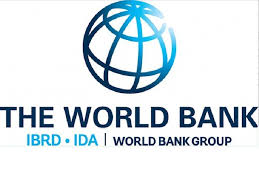 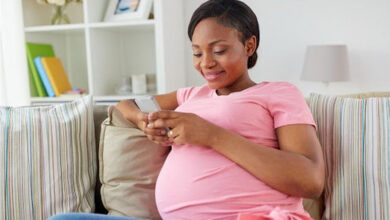 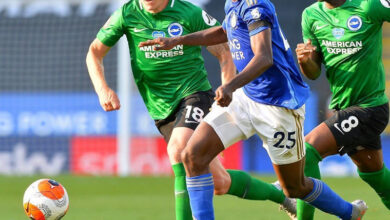