THE OIL OF FAVOUR

by Tony Orji
in Featured, Inspiration, Lifestyle
Reading Time: 6 mins read
A A
0
Share on FacebookShare on TwitterShare on Whatsapp

TOPIC: THE OIL OF FAVOUR

People apply oil on their faces and bodies to avoid having dry skins and dry faces. Others do so to enhance their beauty and increase their natural attractiveness. Oil can also be applied to metals to avoid rust and it acts as an anti-ageing substance. Oil is very important to human beings and it has been proven to be effective in many ways.

The Oil of Favour is not an ordinary oil. From our text, Esther needed something different beyond the physical application of natural oil like other women. She needed something supernatural that would distinguish her among the other young ladies. Thus, every other woman in the royal competition made their own choices on what to use and beautify themselves but Esther depended on the Eunuch representing the Holy Spirit to make a choice for her. I perceive Esther told him, “Whatever you give to me, that is what I will use”. As the king watched all the women, including those who came to show their curves, their fine faces, empty brains, etc he noticed that there was still something lacking in each one as he watched on.
Note that these ladies were all virgins but favour was what distinguished Esther who was chosen as a Queen in a foreign land. The other young ladies depended on their natural oil for beautification but Esther allowed the Holy Spirit to place the oil of favour upon her. When you carry the oil of favour, God can truly decide to displace someone just to place you somewhere.

No one knew Esther’s credentials or father’s name. She was also not from Sushan. She was a Jew. No matter how you look down on yourself or men look down on you, the oil of favour will qualify you. Some people get jobs and positions they weren’t qualified for just because the favour of God located and qualified them. Merit is good but when mercy prevails in a man’s life, God can give him a crown he is not qualified for. It happened in the life of Joseph, David and Esther just because of the oil of favour. It will also happen in your own life in Jesus name. Just be diligent and keep doing your best. Don’t be lazy in your studies, career or business. Very soon God will give you miracles you are not qualified for.

When the oil of favour comes upon you, you become naturally selected and distinguished even when you have thousands of people with the same qualifications as you. It is only in class that a man can have class mates. In life, there are no life mates. After school, every man locates his own level. What makes one man more significant in life than the other is the amount of favour he encounters above his former class mates. So the oil of favour can cause a man to be selected for great positions, even when he doesn’t seem to be best.

In vs 15 of our text, Esther obtained favour on the sight of ALL.
When the oil of fabour rubs off on you, you begin to have an infectious favour like a hurricane. Anybody that sees you or comes near you will begin to testify that you carry something inexplicable. In our text, Esther was not only favoured by the king but by ALL. An expensive perfume without the oil of favour will only give you temporary aroma but no permanent acceptance or attraction to great people.

In Sushan, it was forbidden for a woman to enter the King’s presence without invitation. However in Vs 16 of our anchor scripture, when the oil of favour came upon Esther, she entered the King’s presence without unnecessary protocol. When receive this oil, you will begin to gain access into high place and begins to enjoy the company of great people.

In Vs 17, the oil of favour caused a minor orphan became a celebrity. What you receive is a function of the people around you. Esther was hitherto under the custody of a gate man, her uncle Mordecai, but when the oil of favour came upon her, she was accepted by royalty and a royal crown was placed on her. Former queen Vashti was alive to see her replacement. How painful! No wonder the psalmist says that God prepares a table before me in the presence of my enemies. When you carry the oil pf favour, God can displace people to place you in a comfortable position.

PROPHETIC DECLARATION
The lord will turn your name to royalty in the name of Jesus , Amen.

PROPHETIC DECLARATION
As the oil of God comes upon you, every sickness that has defiled medical attention before now will receive divine attention in the name of Jesus, amen.

The oil of favoure provides a shield to the righteous. A favoured man does not die sudden death because Gods favour covers him as a shield.

Malachi 3:17  “And they shall be mine, saith the LORD of hosts, in that day when I make up my jewels; and I will spare them, as a man spareth his own son that serveth him.  The annoiting is for you to be useful, active and proactive for God”.

What are you currently doing for God???? 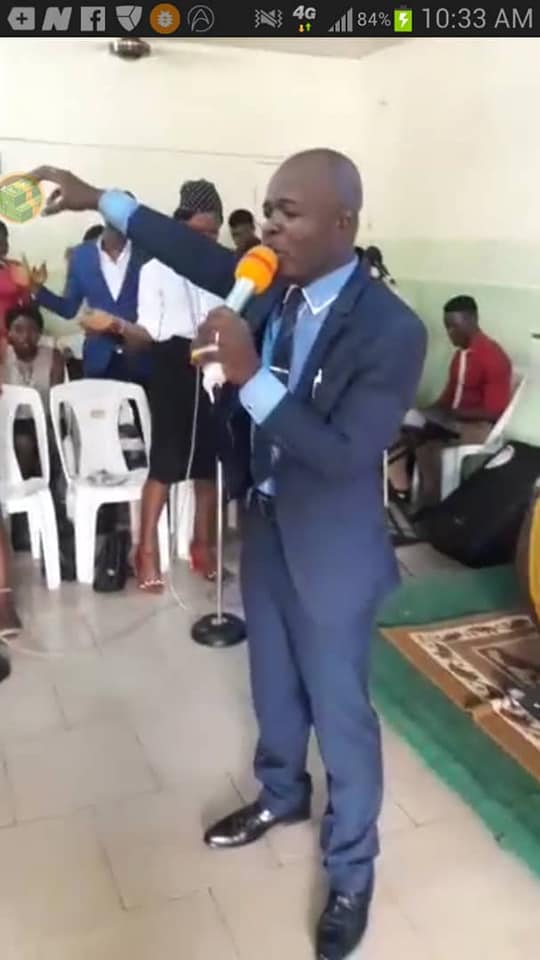 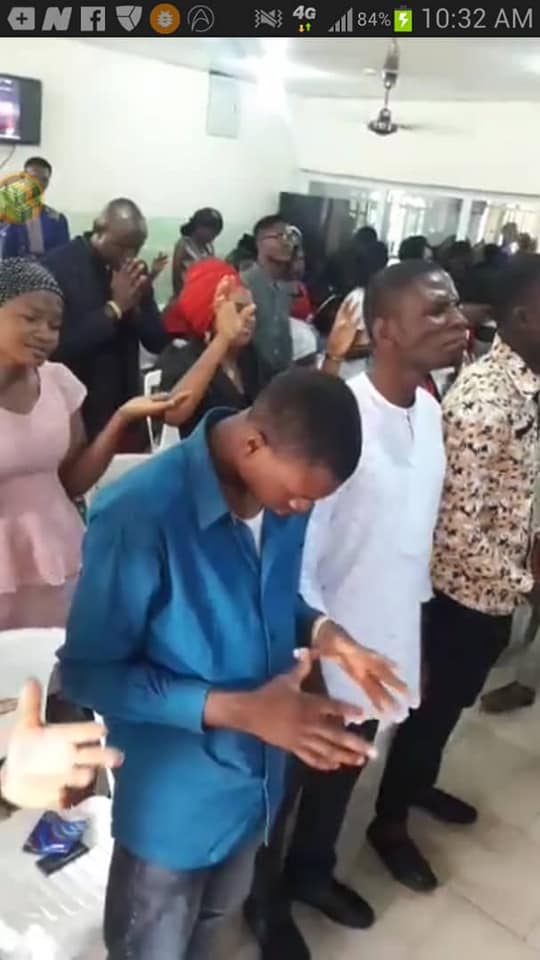 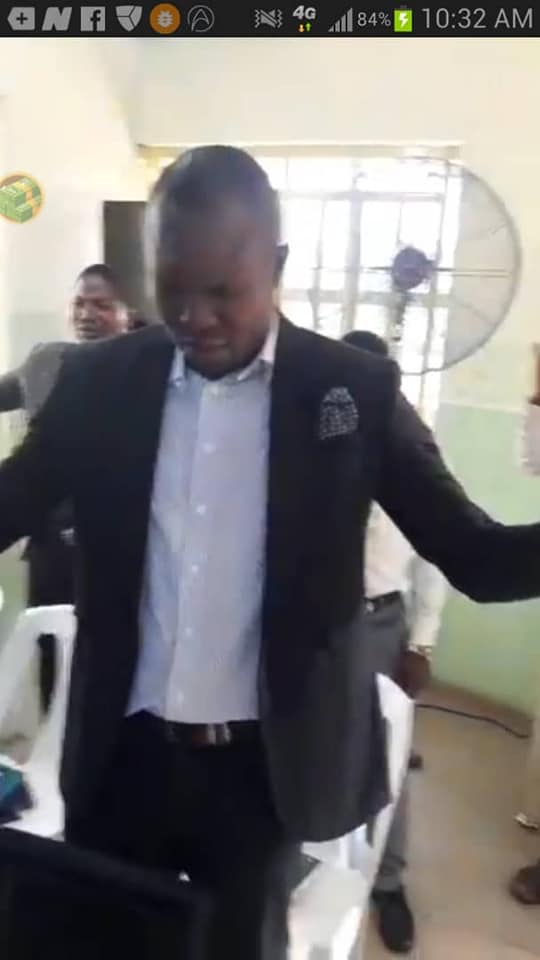