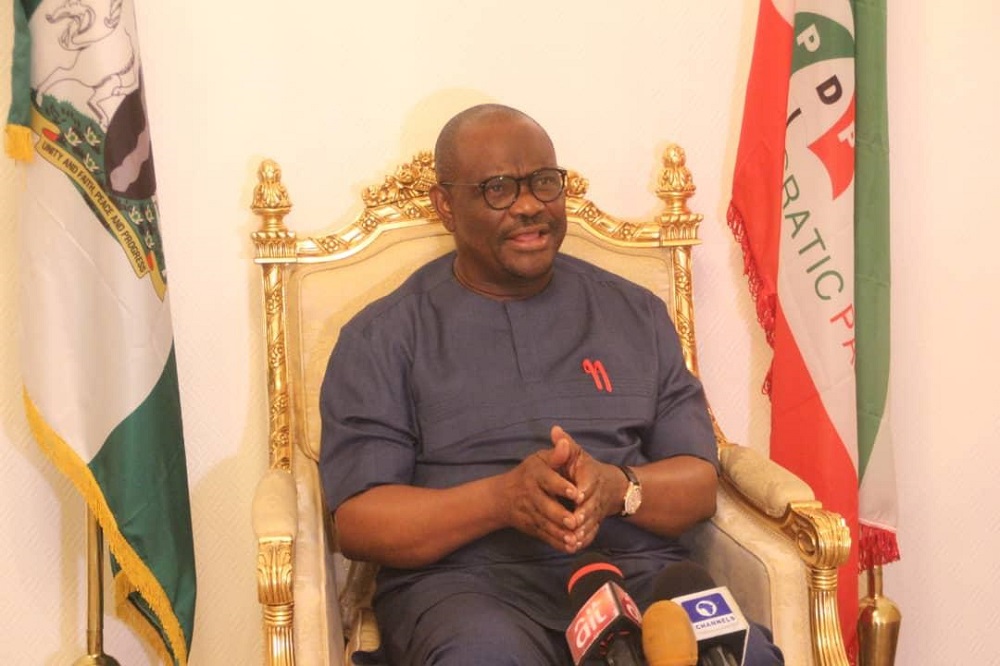 The Governor of Rivers State, Nyesom Wike, has stated that the
allegations leveled against him by the governorship candidate of African
Action Congress (AAC) in Rivers, Biokpomabo Awara, are baseless and
lacking in merit.

Wike spoke on Monday through Rivers Commissioner for Information and
Communications, Emma Okah, who doubles as the Director of Information
and Communications of the Campaign Council of the Peoples Democratic
Party (PDP) in the state.

He told Awara that governorship position is for mature people, tested
and experienced persons and not for school boys with no record of public
service.

Rivers governor said: “I have seen and read a copy of the press
conference and our conclusion is that the entire content is as worthless
as the piece of paper bearing the speech and it would be worthless to
offer him (Awara) a response.

“However, allegations of wrongdoing against Governor Wike and the PDP in
the press conference are false, baseless and lacking in merit.” 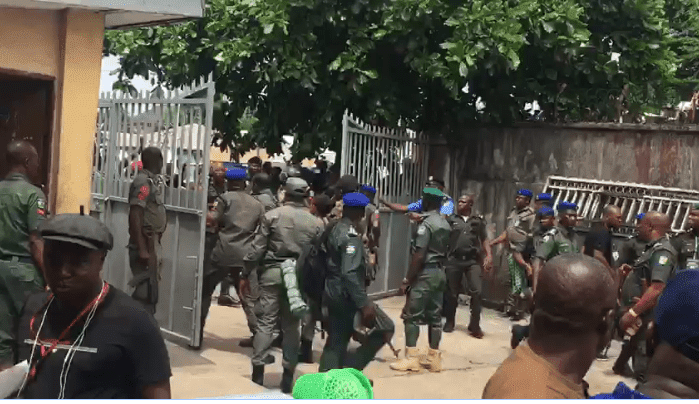 The Resident Electoral Commissioner (REC) of the Independent National
Electoral Commission (INEC) in Rivers state, Mr. Obo Effanga, also
denied the allegation by the governorship candidate of AAC that Wike
bought a house for him in Maitama, Abuja to support the governor’s
re-election. He said through the telephone last night: “It is laughable.
I do not know anything about it.”