WHY WE POSTPONED THE ELECTION, By INEC 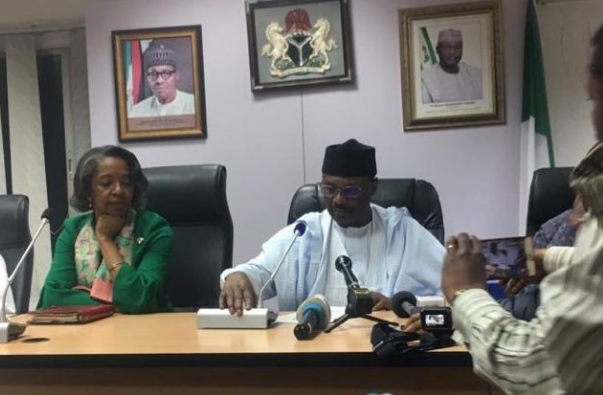 There is anger in the land. Nigerians are asking why the same mistakes
will be repeated from 2011 to 2015 and now 2019. How can we institutions
in Nigeria can’t learn from past mistakes and simply make things
better? Why?

After a confusion-packed meeting which lasted about eight hours on
Friday night, the Independent National Commission (INEC) in the early
morning of Saturday announced postponement of the general elections.

The Presidential and National Assembly elections will now come up on

Saturday, 23rd February 2019 while the governorship and state Assembly election will now hold on 9th March, 2019.

INEC had earlier scheduled today 16th February 2019 for the presidential
and National Assembly, while the State elections were scheduled for 2nd
March, 2019 before this latest decision by the commission.

INEC hinged the postponement of the elections on logistic challenges.

INEC Chairman Prof. Mahmood Yakubu and the National Commissioners met with some observer for hours before reaching the decision.

The announcement came barely few hours to the elections.

Announcing the decision, INEC Chairman Prof. Mahmood Yakubu said it was a
difficult decision to take. He however, said INEC will be meeting with
stakeholders by 2pm today (Saturday).

He said: “The Independent National Electoral Commission (INEC) met on
Friday 15th February 2019 and reviewed its preparations for the 2019
General Elections scheduled for Saturday, 16’h February 2019 and
Saturday, 2nd March 2019.

“Following a careful review of the implementation of its logistics and
operational plan and the determination to conduct free, fair and
credible elections, the Commission came to the conclusion that
proceeding with the elections as scheduled is no longer feasible.

“Consequently, the Commission has decided to reschedule the Presidential
and National Assembly Elections to Saturday, 23” February 2019.
Furthermore, the Govemorship, State House of Assembly and Federal
Capital Territory (FCT) Area Council Elections is rescheduled to
Saturday 9‘h March 2019. This will afford the Commission the opportunity
to address identified challenges in order to maintain the quality of
our elections. 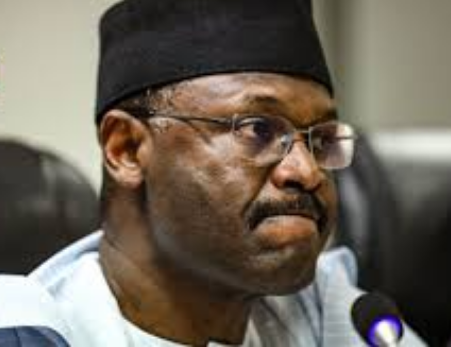 “This was a difficult decision for the Commission to take, but necessary
for the successful delivery of the elections and the consolidation of
our democracy.

“The Commission will meet key stakeholders to update them on this
development at 2pm. on Saturday, l6lh February 2019 at the Abuja
International Conference Centre.”

US Reacts To Postponement Of Nigeria’s Elections