Okorocha Cries Out Over Betrayal 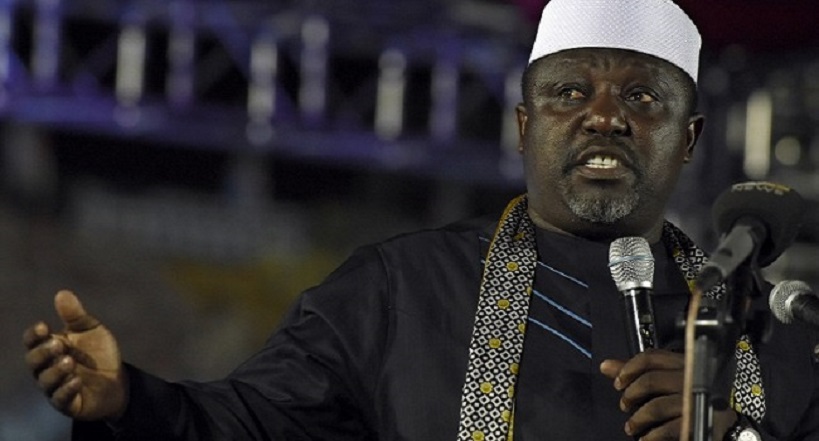 Imo State Governor, Rochas Okorocha, on Tuesday described politicians
from the state as local champions who could betray their leaders because
of peanuts. He spoke at a press conference inside the Government House,
Owerri, the state capital.

The governor said, “Imo politicians are local champions; you can quote
me. They can collect peanuts in order to destroy their own. But I
respect the Hausa and Yoruba politicians, they respect their leaders.”

He said if elected a senator during the February 16 elections, he would
attract projects to the state unlike the past and current occupants of
the seat who he alleged did not attract “even a bungalow” to the state.

“I am going to the Senate for two things: first reason is to represent
Imo State and Igboland. The second reason is to make sure that what is
due to us get to us.I want to be politically relevant after I leave
office as governor,” he said. 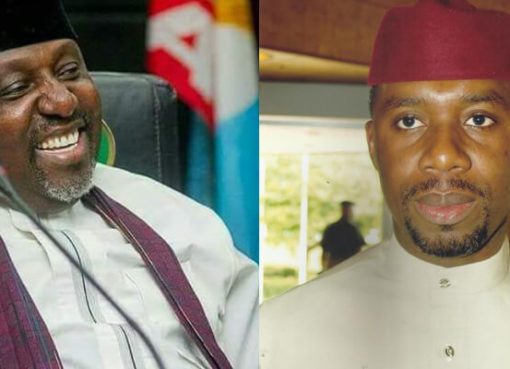 The governor also urged the people of the state to vote for his
son-in-law, Uche Nwosu, who is the governorship candidate of the Action
Alliance (AA) in the state.

He expressed the confidence that Nwosu would continue from where would will stop and develop the state further.

He expressed optimism that with him as a senator and Nwosu as governor, the state would witness rapid development.

This Country Will Collapse If You Vote Buhari Again – Peter Obi