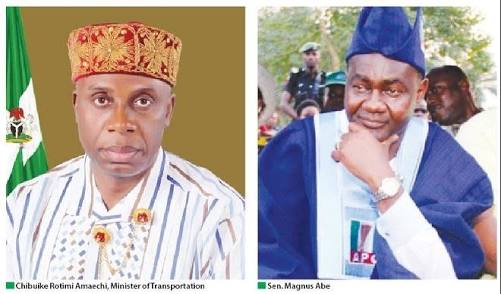 The Supreme Court on Monday reserved ruling on whether the appeal filed
by the Rotimi Ameachi faction of the Rivers State All Progressives
Congress is valid.

fixed ruling for a date to be communicated to parties. The Supreme Court
had last December adjourned till March 8 for judgement in the suit.

The appeal, marked SC/1070/2018, was lodged before the court by 22
chieftains of the party loyal to Senator Magnus Abe and led by one
Abdullahi Umar.

The appellants, through their lawyer, Henry Bello, urged the Supreme
Court to reaffirm the ruling it delivered on October 22, which nullified
the outcomes of the primary election that produced Tonye Cole and other
candidates in the faction loyal to Amaechi.

The apex court reconvened on Monday, about two months earlier than the planned date for delivery of its judgment in the suit.

The sitting was sequel to an application by the appellants requesting
the Supreme Court to abridge the time for judgment in line with the
provisions of the 4th Alteration of the Electoral Act which stipulates a
60-day time frame for the matter. 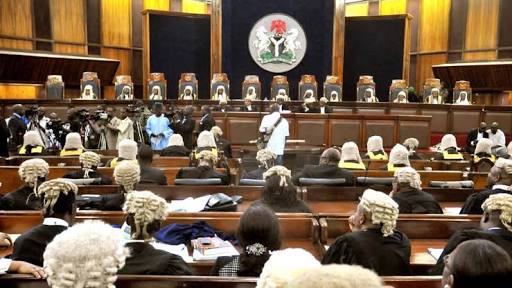 Bello submitted that though the court ought to deliver its judgement
before January 1, “the court cannot do anything because the matter has
become status bar.”

He therefore prayed the court for leave to address it orally on the need
for the apex court to deliver a judgment striking out the appeal,
adding that the appellants’ motion of December 17, 2018, have been
overtaken by the expiration of time.

MY LIFE, MY REGRET, MY CROSS (PART TWO)