If You Go To This Town, Live, Have A Family… they’ll give you N3.6m 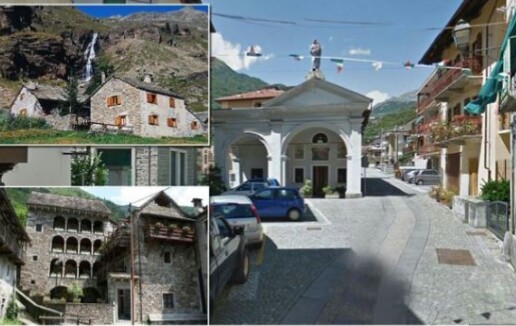 An Italian town with a dwindling population is offering new residents $10,000 (about N3.6 million) to relocate and have a baby.

The
mayor of Locana in the north west of Italy is offering the cash in
order to attract more families back to the shrinking community.

Anyone wanting to relocate to the picturesque
Alpine commune in the mountainous Piedmont region could be paid up to
$10,000 (€9,000) over three years to make Locana their home.

Giovanni
Bruno Mattiet, Locana’s mayor, has made the offer in the hope of
reversing the exodus of residents leaving the beleaguered hamlet and
save the community from dying out.

He first appealed to Italians
or foreigners already living in Italy but after a disappointing response
is now extending it to non-Italians living abroad as well.

As
the number of young couples and children has decreased, the community
has seen shops, restaurants and amenities shut and its only school is
facing closure.

Last year there were 40 deaths in the town but just 10 births, with a similar ratio in previous years.

Sambuca,
which was named Italy’s most beautiful village in 2016, has been
suffering from depopulation, with several homes in the village left
empty. 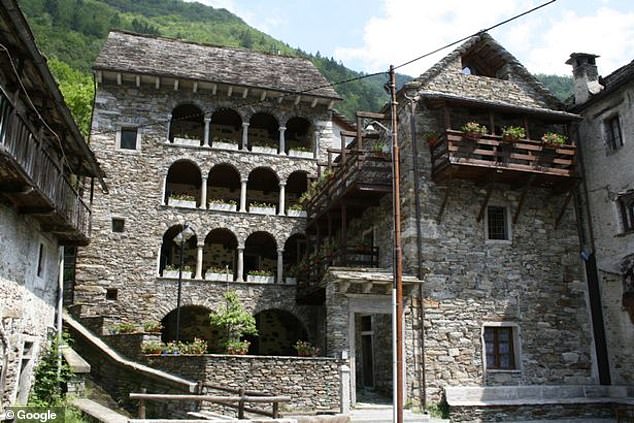 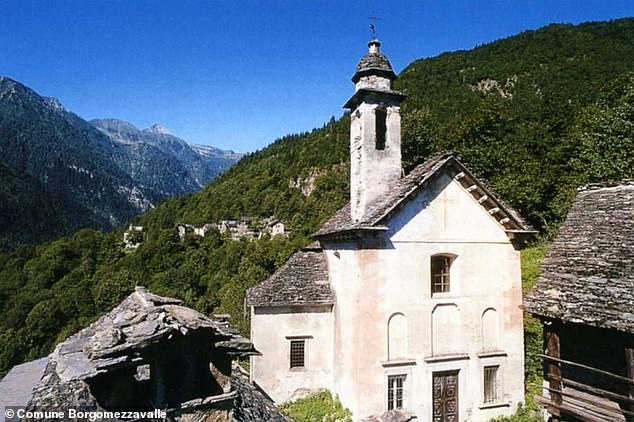 Locana mayor, Mr Mattiet, told CNN: ‘People left looking for a job at
Turin’s big factories. Our school each year faces the risk of shutting
down due to few pupils. I can’t allow this to happen.

‘We’re looking to draw mostly young people and professionals who work remotely or are willing to start an activity here.

‘There
are dozens of closed shops, bars, restaurants and boutiques just
waiting for new people to run them. Locana offers a healthy lifestyle,
great food and folklore fairs all-year round.’

We Didn’t Endorse Buhari, Some Impostors Did That — Afenifere