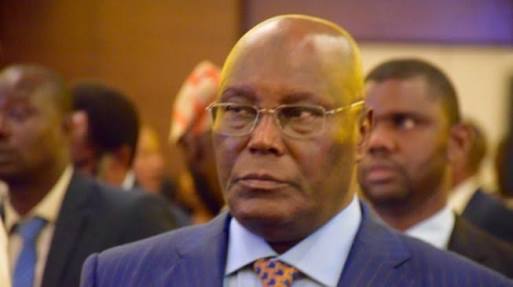 The presidential candidate of the Peoples Democratic Party, Atiku
Abubakar, on Monday said he would not disappoint Nigerians if he was
elected president.

The former Vice-President, who spoke during a PDP presidential campaign
rally in Dutse, Jigawa State, said, “I will not disappoint you all. You
should know that the APC are liars, they came to lie to us and deceived
us.

“When we gave them our mandate, when they became President they forget about all what they promised us.

“Another important thing is that you should all come out and vote, don’t just vote but ensure that your vote count.” 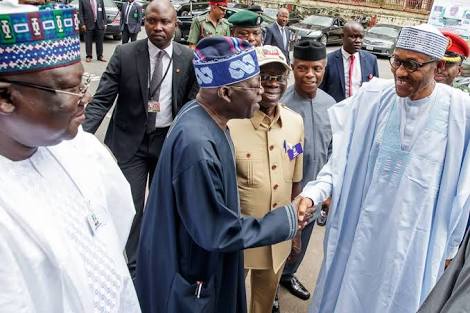 “The man who just came from America, he has gone and spoken to the
civilised world. He has addressed the international community that as
soon as he is sworn in businesses will begin to grow.”