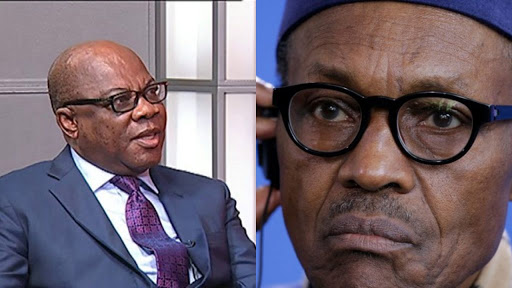 Former NBA president, Olisa Agbakoba, has asked the national assembly to
override President Muhammadu Buhari and pass the electoral act
amendment bill, 2018, in the interest of the nation.

In a letter sent to the national assembly, Agbakoba said the bill would
improve the credibility of elections conducted by INEC and also give
legal backing to the use of card readers in the polls.

Agbakoba who disclosed that President Buhari’s claim for refusing to
grant his assent to the bill was baseless, said that the “2018 amendment
is intended to give INEC a legal basis to use Smart Cards and
Electronic Technology”, and faulted Buhari’s claim that INEC will not be
familiar with the bill if assented into an ACT.

The letter reads: “The decision of the President to withhold Assent in
respect of a Bill to enact a Law to amend the Electoral Act makes no
sense.

The Final draft Bill considered by NASS, was agreed with the President, precisely to avoid challenges, such as now occurred.

The President states that part of the reason he has withheld Assent is
to avoid confusion as to the applicable legal framework for 2019
Elections and the administrative capacity of INEC to cope with the new
Electoral Act, as it is all too close to 2019 elections.

Distinguished and Honourable Members will recall that the major
amendment to 2018 Electoral Act relates to electronic technology for the
conduct of the 2019 elections.

The 2015 elections were partly conducted by INEC, using smart cards
(card readers) but the Supreme Court held that smart cards are not
allowed, not been included in the Electoral Act 2010.

The 2015 elections were also partly conducted by INEC using Incident
forms; in effect smart cards and Incident Forms were both used to
conduct 2015 elections.

Distinguished and Honourable Members of NASS, will recall that there was
a lot of controversy about the use of Incident Forms as it enabled non
accredited persons to vote, questioning the credibility of the
elections.

In order to remove constraints that will impact the credibility of
future elections, such as 2019, the Electoral Act 2010, was amended by
the 2018 Bill, to formalize the legal basis of the Smart Cards which was
already in use for elections by INEC anyway.

It will be recalled that the Supreme Court declared use of Smart Cards
as contrary to the Electoral Act 2010, so the 2018 amendment is intended
to give INEC a legal basis to use Smart Cards and Electronic
Technology.

The 2018 Bill also introduced the extremely important procedure of
transmitting results of votes from Polling Units by electronic means.

Electronic transmission will remove rigging and enhance the credibility
of the Vote Count. INEC says it is familiar with the amendments
contained in the 2018 Electoral Bill.

INEC has used smart cards at all elections from 2015. INEC has submitted
an election budget which provides for Smart Cards and transmission
equipment. 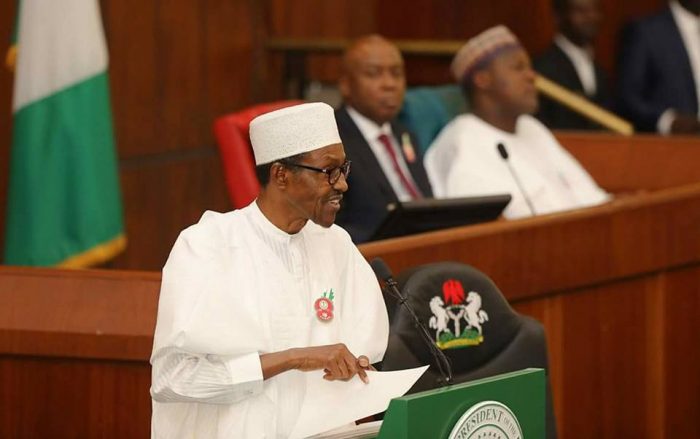 The President claims that part of the reason for withholding Assent, is
that INEC will not have enough time to become familiar with the 2018
Bill and that a new Act will generate confusion.

This is simply incorrect and flies in the face of INEC’s announcement
that it will not use Incident Forms or manual voting in 2019 elections.
In other words, INEC is ready to deploy electronic technology for 2019
elections, and only requires that the Electoral Act provides a legal
framework.

The 2018 Amendments will help to improve the credibility of our
Elections and also give legal basis for INEC to deploy electronic
technology in 2019 elections, following doubts cast by the Supreme Court
about the legality of the use of card readers because it was not
provided in the old Electoral Act of 2010.