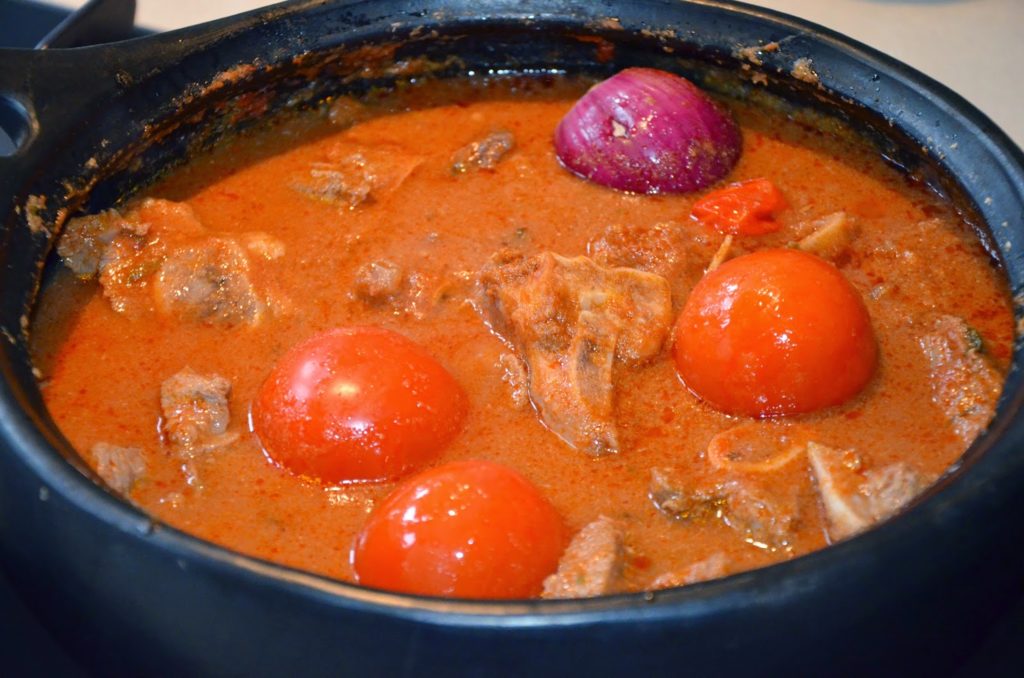 Many women were seen on Wednesday besieging the Ghana stand at the fair,
to buy Shito, packaged in 500 grammes and selling for N1,000 per
sachet.

Queuing to buy the soup, a banker, Mrs Tessy Imagoro, said the already
made soup had saved her from having to be making soup after her daily
office work on the Lagos Island.

“The soup in sachet saves time for me from going to the kitchen to make soup after my busy schedule daily. I like this innovation,’’ she said.

Her colleague, Mrs Taiye Odu, described the soup as creative, saying that she had never seen that kind of innovation before.

“I am buying the soup because I see others buying it. Since it can be
kept in freezer and microwaved later, I think it can save a lot time.”

A business woman, Mrs Nneka Williams, said she bought the soup out of
curiosity and that she planned to start making a similar delicacy to
deliver to Nigerians, who might be interested in such delicacies.

“The idea looks good. I want to look at the possibility of introducing it to a larger segment of the Nigerian consumer market,” she said.

The Ghanaian maker of the soup, Mr David Amoah, said that the soup was
patronized mostly by corporate women, whom she said hardly found time to
go to the kitchen after their daily chores.

“The sachet soup is moving more than I anticipated. I never knew that Nigerian women would be so interested in Ghana soup.

“The soup is already cooked with ingredients and there is no need to cook it any longer. It can be eaten hot or cold,’’ Amoah said.

NAN reports that the soup is packaged in red sachets with description of
its contents as pepper, tomato, onion, fish, crayfish and sauce.