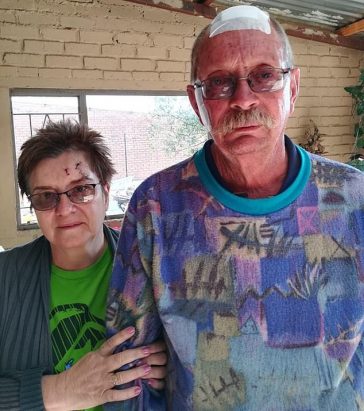 Miracles still happen. An elderly woman escaped death during a farm
attack after a bullet missed her and became lodged in her Bible.

The attack reportedly took place on Saturday night outside Mahikeng in the North West.

Netwerk24 reported that Bettie Nel, 82, was woken by noises and encountered two attackers in the passage of the house.

After throwing a doorstop at them, a shot was fired and the suspects fled.

The bullet missed Nel and hit the Bible on the side table next to her bed. 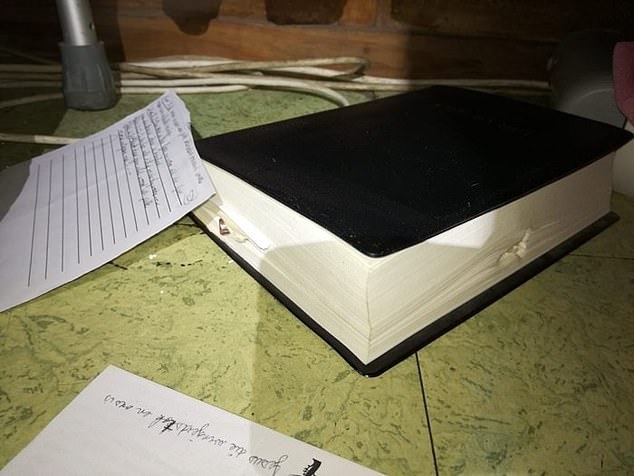 Nel’s daughter, Noeline Ferreira, 61, and he friend, Thys Pienaar, 63,
sustained head injuries after reportedly being attacked in bed with the
handle of a pickaxe and a flashlight.

Pastor Adeboye: I Didn’t Call Tinubu Over Issue With Ambode