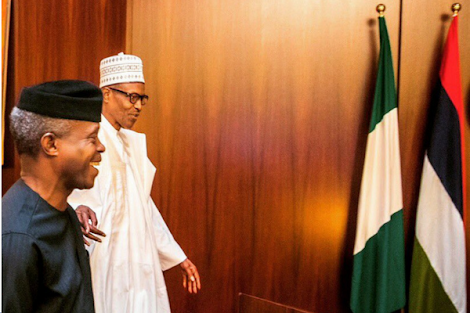 The special adviser on media to President Muhammadu Buhari, Mr. Femi
Adesina has responded to the summon by the house of representatives
asking the President to appear before it.

The presidential aide said Buhari will respond to the summon appropriately.

Recall
that the House of Representatives on Wednesday summoned Buhari to
appear before it to answer questions over the incessant killings in the
country, particularly the killing of 19 persons in Benue state.

The lawmakers said Buhari should appear at the green chamber to brief them on efforts being made to address the killings.

Speaking
during a Channels TV programme on Wednesday, Adesina said though the
president is yet to be officially summoned, he would react appropriately
when that happens.

Asked if the president would appear before
the lawmakers, the presidential spokesman said his principal may not
have heard of the summon prior to the time he was being interviewed.

“When the lawmakers communicate their decision to the president, it would be handled appropriately,” he said.

He, however, did not state if the president is going to honour the summon when officially invited.