Man hides $23,000 in birthday cake, smuggles it into Nigeria 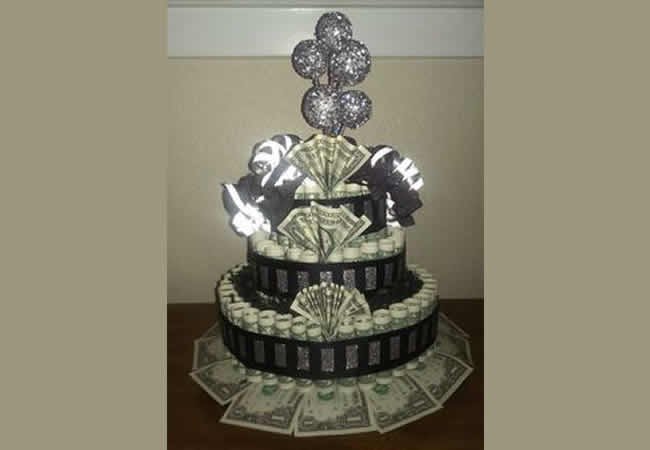 Dim Chukwuneye Williams who allegedly attempted to smuggle $23,000 from
US into Nigeria by concealing it inside a cake, on Thursday appeared in
an Ebute Meta Magistrates’ Court in Lagos.

Williams,
who resides in Anambra, is standing trial on two counts of attempting
to procure the commission of acts and unlawful smuggle.

He, however, pleaded not guilty to the charges.

The
prosecutor, Inspector Oladele Adebayo, told the court that the accused
committed the offences on February 8 at No. 6, Gbolade Adebanjo St.,
Ilupeju, Lagos.

He alleged that the accused had unlawfully smuggled and concealed $23,000 (N8m) inside a birthday cake.

He said the offences contravened sections 406 and 411 of the Criminal Law of Lagos State, 2015 (Revised).

NAN
reports that the Chief Magistrate, Mrs. A.O. Ajibade, granted bail to
the accused in the sum of N2m, with two sureties in like sum.

Ajibade
said the sureties must own landed properties within the court’s
jurisdiction and adjourned the case to March 16 for further hearing.