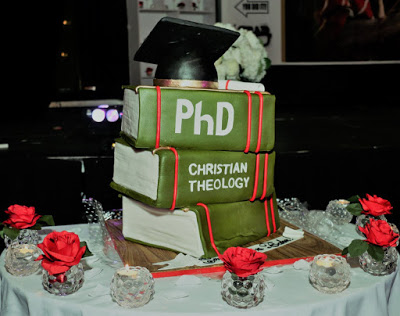 Former President Olusegun Obasanjo used a special cake to celebrate
after bagging a PhD in Christian Theology at the 7th convocation of
National Open University of Nigeria (NOUN), on January 20th, 2018.

The
respected former president enrolled at the National Open University of
Nigeria in 2014 as a graduate student having obtained a post-graduate
Diploma in 2009. 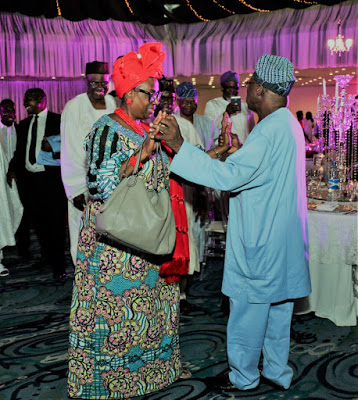 When asked why he went back to school, the former president said he wanted to achieve in every aspect of life.

Be Careful!!! Robbers Force Man Inside His Car Boot After He Tried To Help A Criminal Lady