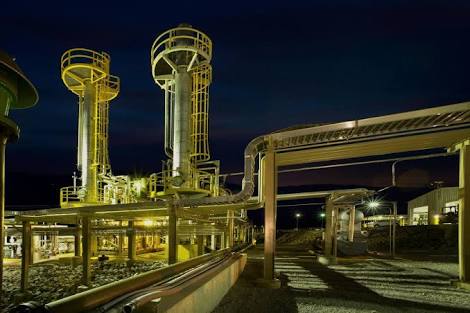 Vice President Yemi Osinbajo has said that the President Muhammadu
Buhari administration is committed to promoting the establishment of
privately financed modular refineries in the country.

This, he said, will increase local refining capacity, create jobs, ensure peace and stability in the Niger delta region.

A
statement by the Senior Special Assistant on Media and publicity, Laolu
Akande, said that the initiative which featured prominently in recent
talks between the Federal Government and the oil-producing areas, as
represented by PANDEF, will also reposition the petroleum industry and
ensure self-sufficiency of petroleum products, while serving as a
disincentive for illegal refineries and oil pollution.

According
to the statement released on Saturday, he said “At an end-of-the-year
review meeting of the Niger Delta Inter-Ministerial Committee at the
Presidential Villa, Abuja, before the holidays, Prof. Osinbajo noted
that the Federal Government, in line with its Niger Delta New Vision, is
targeting measurable objectives in its efforts towards implementing
development projects in the region.