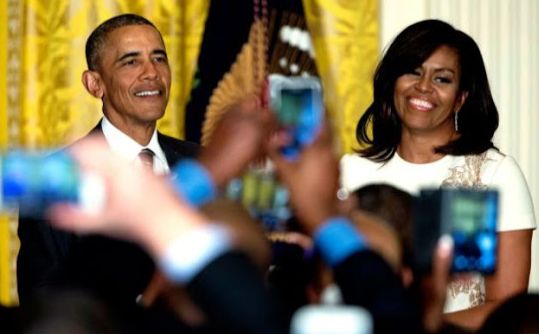 Michelle poured
out her heart to her husband as she shares their wedding photo. She writes,
“Happy 25th-anniversary @Barack Obama. A quarter of a century later, you’re
still my best friend & the most extraordinary man I know. I love you.” 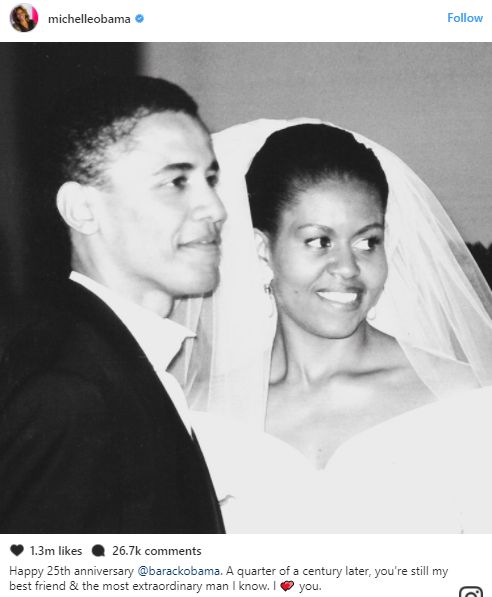 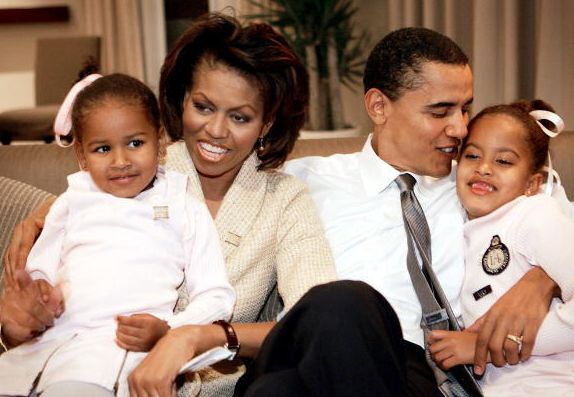 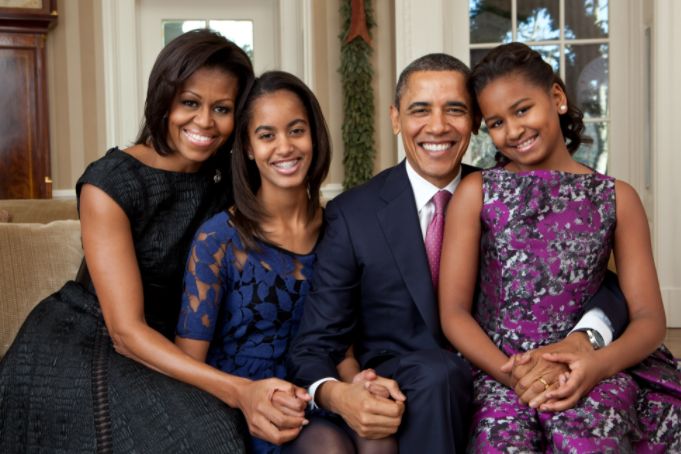 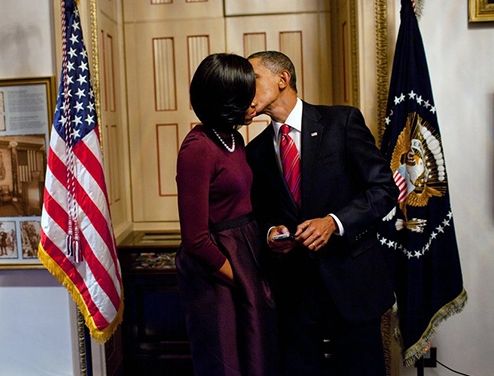 They met in 1989 when the Barack was a
summer associate at a Chicago law firm and Michelle was his advisor. They got
married on October 3, 1992, at Trinity United Church of Christ in Chicago.

Meet Nigerian Family of Doctors Based in the US (Photos)

Miracle: Lady Told By Doctors She Can’t Get Pregnant… Gives Birth To 4 Babies Within A Year