by Tony Orji
in Sports Update
Reading Time: 1 min read
A A
0
Share on FacebookShare on TwitterShare on Whatsapp 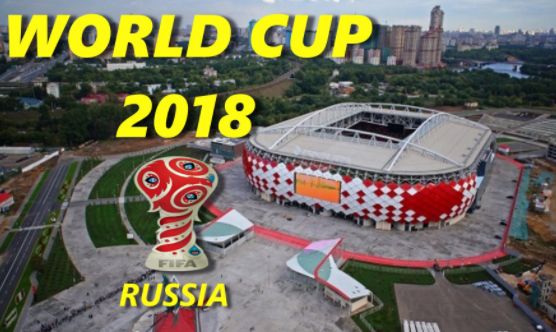 The purse at the previous edition in Brazil was $358m – $35m of which
was awarded to champions Germany, with runners-up Argentina pocketing
$25 million.

By contrast, countries who failed to advance beyond the group stage received $8 million.

At a meeting of the FIFA council in Kolkata, world football’s governing
body also approved a decision to enhance the bidding regulations for the
2026 World Cup and appointed members of the bid evaluation task force.

Dates for several upcoming FIFA tournaments, including next year’s Club
World Cup in the United Arab Emirates and the 2019 Women’s World Cup in
France, were also confirmed.

AFP reports that the 2018 Club World Cup will run from December 12 to
22, while the Women’s World Cup in 2019 is scheduled to start on June 7
with the final to take place on July 7.

UNIVERSITY OF NIGERIA APPLICATION FOR ADVERTISED COURSES FOR 2017/2018 ADMISSIONS

7 Steps To Make God-Honoring Choices For Your Life