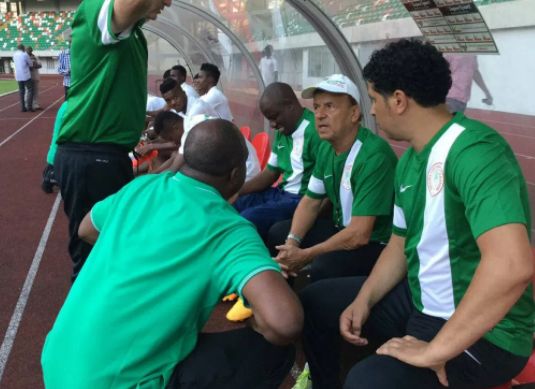 FIFA has fined Nigeria the sum of $31,000 for crowd disorder during last
month’s World Cup qualifier against Cameroon in Uyo, which the Super Eagles won
4-0.

According to FIFA, “The range of charges
against Germany included fans encroaching on the field and setting off fireworks
at the game in Prague.”

About 200 German supporters chanted slogans
during their team’s 2-1 win and verbally abused one of the scorers Timo
Werner.

How we bought RCCG Redemption campground for N6,000 – Baba Adeboye