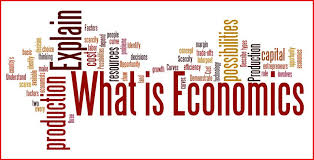 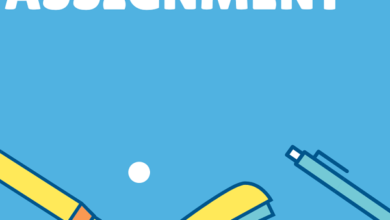 Eco. 361 Assignment (Development Economics 1) —Getting out of Poverty through Talent Usage and Skill Acquisition 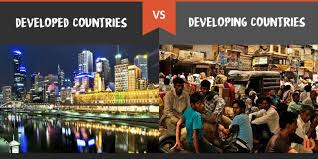