Pictures from Samson Siasia’s Daughter’s Wedding in US 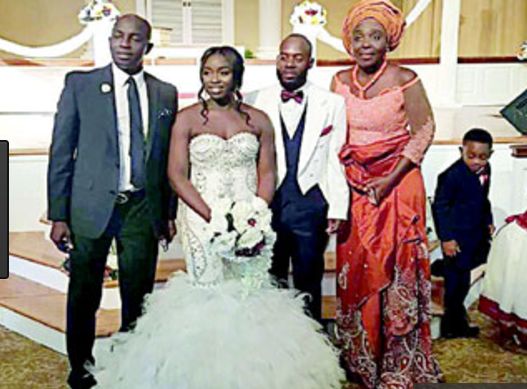 It was really an emotional moment for the ebony
skinned Nigerian, whose soccer team won Nigeria’s only medal in the Rio Olympic
Games.

“This is one thing every father looks forward to and I thank God for this
day to be able to walk my daughter down the aisle for marriage.”
He was very emotional about the traditional assignment of handing his
daughter over for marriage.

In an emotional-laden voice, Siasia said, “I
still remember her growing up and just being my baby and now that she is
starting another great chapter of having her own family with Jamell, I give God
the glory and express my sincere gratitude to my better half Eunice, because
together, God has used us to raise a wonderful young woman.” 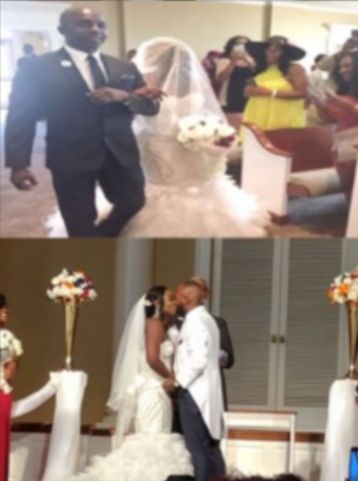 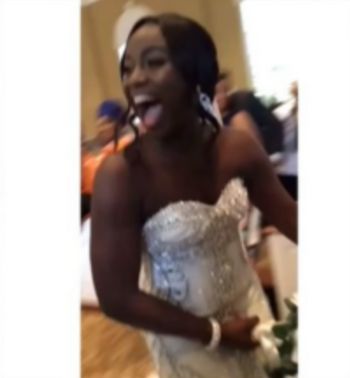 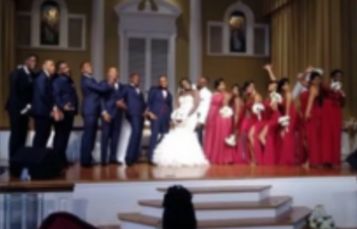 HIYA Launch! Our Country Is Gifted With Some of The Best in The World – VP Osinbajo