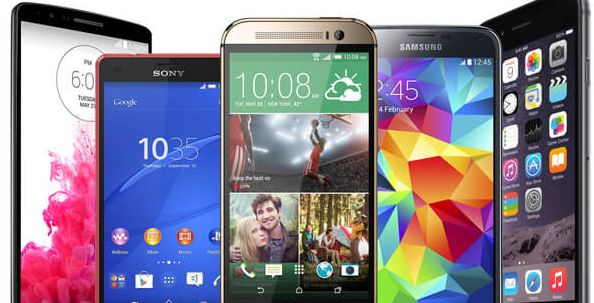 It’s Affordable
Buying an Android device is
unlikely to devastate your bank account, and for that affordability it remains
an attractive option to many. With varieties of devices, designs and specs,
Android devices really have something to suit every budget range and offers a
true and enjoyable smartphone experience. Android’s affordability is what has
driven and continues to drive its worldwide dominance.

It Allows
Customization
Another strong feature of Android devices is the fact that
it allows customization. Unlike most Apple devices, Android devices let you
choose any level of customization you want and this flexibility is what really
appeals to most smartphone users. This is because many smartphone users
generally tend to want to explore the limits of their devices, and they
typically like having the ability to freely customize and play around with
features and design of their phones.

Its Seamless Integration With
Google’s Services
Android devices integrate seamlessly with Google’s
varieties of services, and this works just great because Google is largely
considered the ‘king of the web’. Apple and iOS doesn’t seem to be able to keep
up in this area, and have had to yield to accommodating more Google services on
their platform. Unfortunately, the seamless integration enjoyed between Android
devices and Google services, is not replicated in the integration of iOS and
Google services.

There are Widgets!
With widgets you can ‘see
all the information you need at a glance’ without having to open an app. Widgets
are a major advantage Android devices have over iOS devices, mainly because even
with Apple’s recent launch of widgets on their iOS devices, it still remains
very limited on iOS compared to the widgets of Android devices that are more
unbounded and offer more varieties.

IPOB Saga: “There Is No Tension In Nigeria” – Police Boss