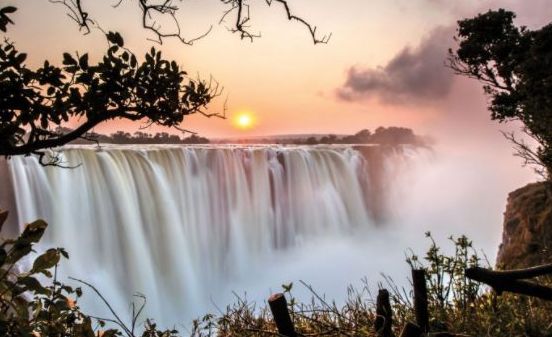 There is so much
about Africa that many don’t know, even some of those who are from and live in
Africa. Jumia Travel shares 4 things most people don’t know about
Africa.

2. The World’s Biggest
Frog is Found in Equatorial Guinea and Cameroon
The world’s biggest
frog, also called the Goliath Frog or Conraua Goliath, which can grow up to a
foot long and weighs up to 8lb, has a small habitat range in Cameroon and
Equatorial Guinea. The number of this species has dwindled over the years
because of habitat destruction and its collection for food and pet trade. The
frogs have now been classified as an ‘endangered species’.

3. Sudan
Has More Than 200 Pyramids, Which is Double the Number Found in
Egypt
The Nubian pyramids in Sudan were built by the rulers of the
ancient Kushite kingdom. The pyramids are recognized as a UNESCO World Heritage
Site. Approximately 255 pyramids were constructed at the three sites in Nubia
(Kerma, Napata and Meroe) over a period of some hundred years. The Meroe
pyramids, which were part of the Nubian Kingdom of Kush, are believed to be up
to 4,600 years old.

How to Transform Your Mind and Your Life