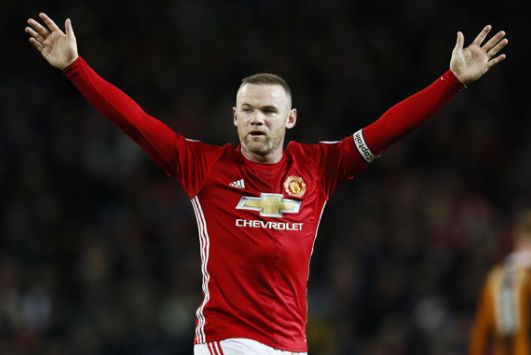 He has paid his dues. England’s all-time top goalscorer Wayne Rooney has
retired from international football after turning down the chance to be part of
the squad for the World Cup qualifiers.

The Everton striker turned down
England boss Gareth Southgate invitation to be involved against Malta and
Slovakia. His words:

“Every time I was selected was a real privilege but I
believe now is the time to bow out.”