I Have Surrendered My Life to Jesus – Actor Sylvester Stallone

by Tony Orji
in Uncategorized
Reading Time: 1min read
0
Share on FacebookShare on TwitterShare on Whatsapp

Popular American actor, Sylvester Stallone recently made a very
important decision in his life. And it’s not another blockbuster film.
He announced that he “has surrendered his life to the Lord Jesus
Christ.”

Stallone made this life-changing announcement before releasing his
latest ROCKY movie. However, his “public announcement” was not covered
by the news media. If he had announced he was GAY, all the media, TV
shows and newspapers would have given it full coverage.

BLESSINGS TO YOU, SYLVESTER!

Let’s give God the praise!! 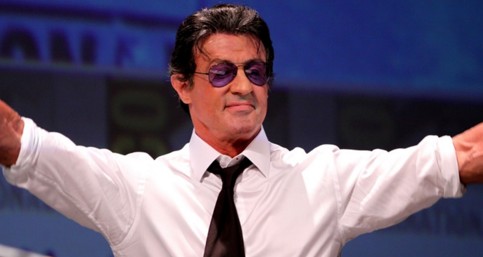 How the poor live— Don’t look down on any man!

The important things in life———-Set your priorities. The rest is just sand!